I knew I was tired.  I knew I was very tired.  But never realized how drained I was physically, emotionally, and mentally until I woke up this morning at 6:00 am after just lying down for a “quick nap” at 8:00 pm the previous evening!  And that’s not all… after sitting up a few minutes to try to fight off a headache, and messaging a couple of people, I laid back down “for a few minutes” and woke up again and it was after 9:00 am!  When your give your all, trying to make a difference, trying to bring about change, and when you are giving of yourself as well as making yourself available to be used by God to bring light and hope to those you touch. 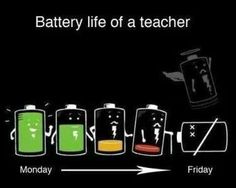 I work in a public school setting.  I cannot open up with a Bible lesson and then use it for reference to help reinforce or illustrate life lessons, glean strategies, or give direction throughout the day.  I have to walk in ready for battle, not knowing what I’m facing, be ready and listening for direction, and remain constantly aware that I am a mere instrument yet a vital necessity to some of the young people who will cross my path.  They are all suspended from school.  Some are there for one day.  We had one who left yesterday after 10 school days with us — and he was a handful!  It’s tough when people ask how I’m doing and I know the importance of my words and how they bring life or death to a situation … but I just want to say “I’m more tired than you can even imagine! My tired is tired!” 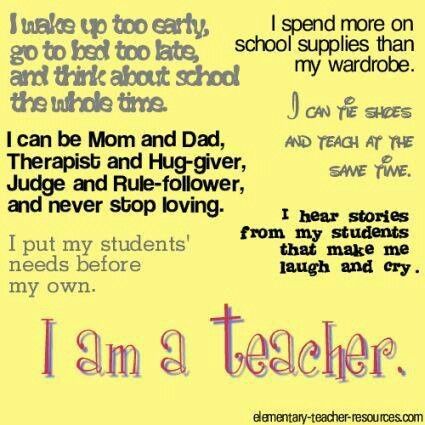 Thankfully, there are some dear folks (only a few… count ’em on one hand), who know and understand and really hear me when I say that I am feeling like I’m literally “tired to the bone” some days.  They know I’m not complaining… they know I’m being truthful.  I remember a few years ago, someone who thought they were being really helpful kept asking me what was wrong, seemed like there was a “heaviness” on me, wanted to know if I was “carrying” something that I needed to release, etc.  I finally got them to realize, (I think), that though my job title is that of a “teacher” I do so much more than that.  When I explained that some of the “worst” students with stacks of referrals in the system are exhibiting the worst systems because they’re lives are just awful… and that I get many of them, she began to understand. 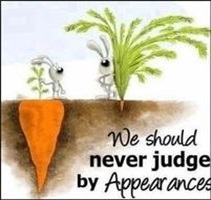 Because of how I’m wired – (knowing that there is a reason that people act a certain way) – and because of how God has gifted me with the ability to love unconditionally, show genuine compassion, see beyond the behavior, seek the root cause, and try to help students discover strategies to cope, survive, and succeed, a typical day takes me well beyond my job description of being a teacher in an alternative to out-of-school suspension setting.  I canNOT just babysit the children, draw a paycheck twice a month, and be content watching the years roll past and look forward to retirement.  I always post about “divine appointments” and “divine connections” and I truly believe that if we are open, we will realize that we have the opportunity to walk in and walk out purpose more often than we realize.  We have to be open to the variety of settings and occasions that may arise where IF we are willing, God can make an impact on the lives of others.

My 10-day visitor left yesterday, skipping out to catch the bus back to the other side of town.  He knew he had been a challenge, more so on some days than on others.  We noticed that he had been exceptionally well-behaved but didn’t dare rock the boat by questioning him.  Mid-morning he asked me to come over (normally he is up and down out of his seat, disrupting others, talking loud, craving attention).  He asked if I noticed how well he was doing.  I went on the praise him like he had just gifted me with a million dollars.  He let me know that he knew it was his last day and he didn’t want me to remember him acting up.  I encouraged him to make the same type of decision when he returns to school (we know they sent him for an extended period because THEY were tired).  I told him then as I’d told him before, the medication that he takes doesn’t help him act better.  He has to make the right choices.  His medication only aids in taking some of the impulsivity down to a lower level.  I encouraged him to do the right things, make the right decisions, for himself because he’s worth it.  I encouraged him to forgive his parents and stop being disappointed because they cannot support, love, and encourage him the way I encouraged my sons and continue to encourage my granddaughters.  I stressed that he should stop being disappointed when his parents don’t meet his expectations; they cannot give him what they do not have within them to give.  Why they don’t have it, we don’t know… decisions, experiences, drugs, alcohol — all of those things can have an impact.  I let him know that the reason that I have it to give is because it was poured into me.

Lastly, I told him that he needed to do well for himself, but he should realize that in process, he will make his grandmother happy.  She has adopted him and his siblings to try to help them have a better life.  His expression changed when I shared with him that each day when I walked with his grandmother out to her car, she didn’t complain or say awful things about him and his sister.  She’d usually say, “One day I’m going to be able to look back on all of this and know that it was worth it.  I know they’ll turn around and things will be better.  They are so smart… they just keep acting up!  I’m not going to give up on them, though.  It’ll be worth it!”  I let him know that we have parents who will say that they are giving up, they are tired, they can’t wait until they are able to put their children out, yet his grandmother is sticking with them.  She went back to work so that she could take care of her grandchildren.  She has to take a break from him sometimes, but she never gives up on him.

This young man is what I call one of my “frequent fliers” when it comes to being assigned to our site.  This last time he admitted that he got in trouble on purpose so he could come back.  When I wrote to a couple of his teachers whom I knew personally and asked them to pray for us for the next 10 school days, I don’t even know if they prayed they were so busy rejoicing that THEY got a break!  But we understood!  Another “frequent flier” came through on yesterday, gave us a fair amount of trouble, was saying he would see us on Monday as he was leaving — and was SO disappointed when we informed him that he didn’t  have us on Monday and he was to go back to school!  His face literally fell!  As he went out the door I heard, “Bye, Mrs. Lott! Love you!”  We just shook our heads.

So… what was I writing about? Oh!  What a week I’ve had!  But I thank God for the opportunities that come my way to build, to lift, to encourage, and to inspire.  And I get to do that not only for students but for parents, caregivers, other teachers… just because I’m open! 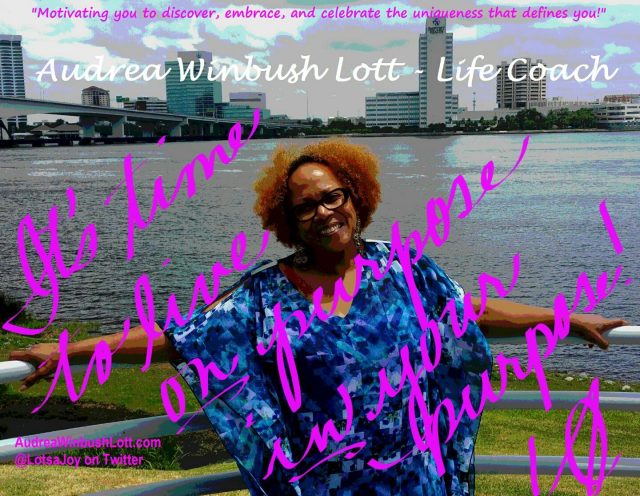 No, it’s not the stage that many would visualize as the platform of a life coach, a speaker, a writer… BUT when you purpose to live your life ON purpose IN your purpose, you can truly bloom wherever you are planted!  Sowing the right seeds in the lives of others, doing what YOU say you are created to do, thanking God for the gifts and talents that He’s placed within you… those doors you used to worry about not opening tend to become less and less important.  You become so busy using what’s in your hands for the present task that you don’t even realize that those doors you used to worry about are unimportant and irrelevant when compared with the doors that the Father is yet , creating, carving and making ready to swing open to the future that is above all you ever imagined or dreamed about.  Since I know Him as FAITHFUL, I already know that it’s gonna be goooooooooood!